The beauty of Maldives stands out like a pearl in the ocean. It’s stunning but wouldn’t remain so unless these areas are protected. With Addu City and Fuvahmulah declared as UNESCO Biosphere Reserves, it is hoped the Maldives find better ways to manage sustainable development and protect biodiversity

Biosphere reserves are ‘learning places for sustainable development’. They are sites for testing interdisciplinary approaches to understanding and managing changes and interactions between social and ecological systems, including conflict prevention and management of biodiversity. 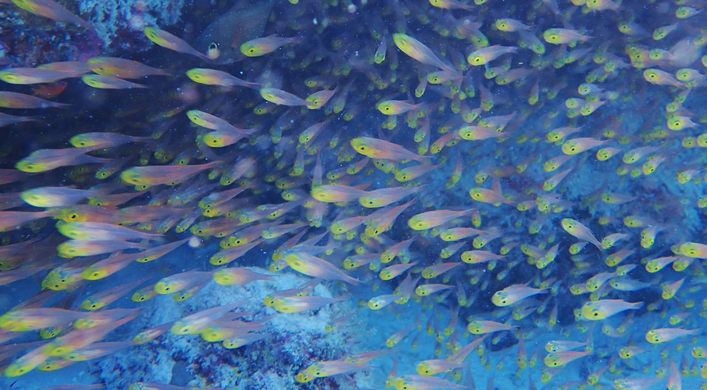 In 2011, at the 40th anniversary of the United Nations Educational, Scientific and Cultural Organisation’s (UNESCO’s) ‘Man and the Biosphere Program’ in Dresden, Germany, the entirety of Baa Atoll in the Republic of Maldives has declared a UNESCO World Biosphere Reserve.

The Baa Atoll Biosphere Reserve is located in the central-western part of the Maldives in the Indian Ocean. The atoll is situated just north of the Kashidhoo Kandhoo channel, which geographically divides the northern chain of atolls. It supports one of the largest groups of coral reefs in the Indian Ocean and acts as a stepping stone for the transport of planktonic larvae of reef organisms from the western and eastern Indian Ocean. The reserve is home to globally significant biodiversity among its numerous reefs and demonstrates a long history of human interaction with the environment. 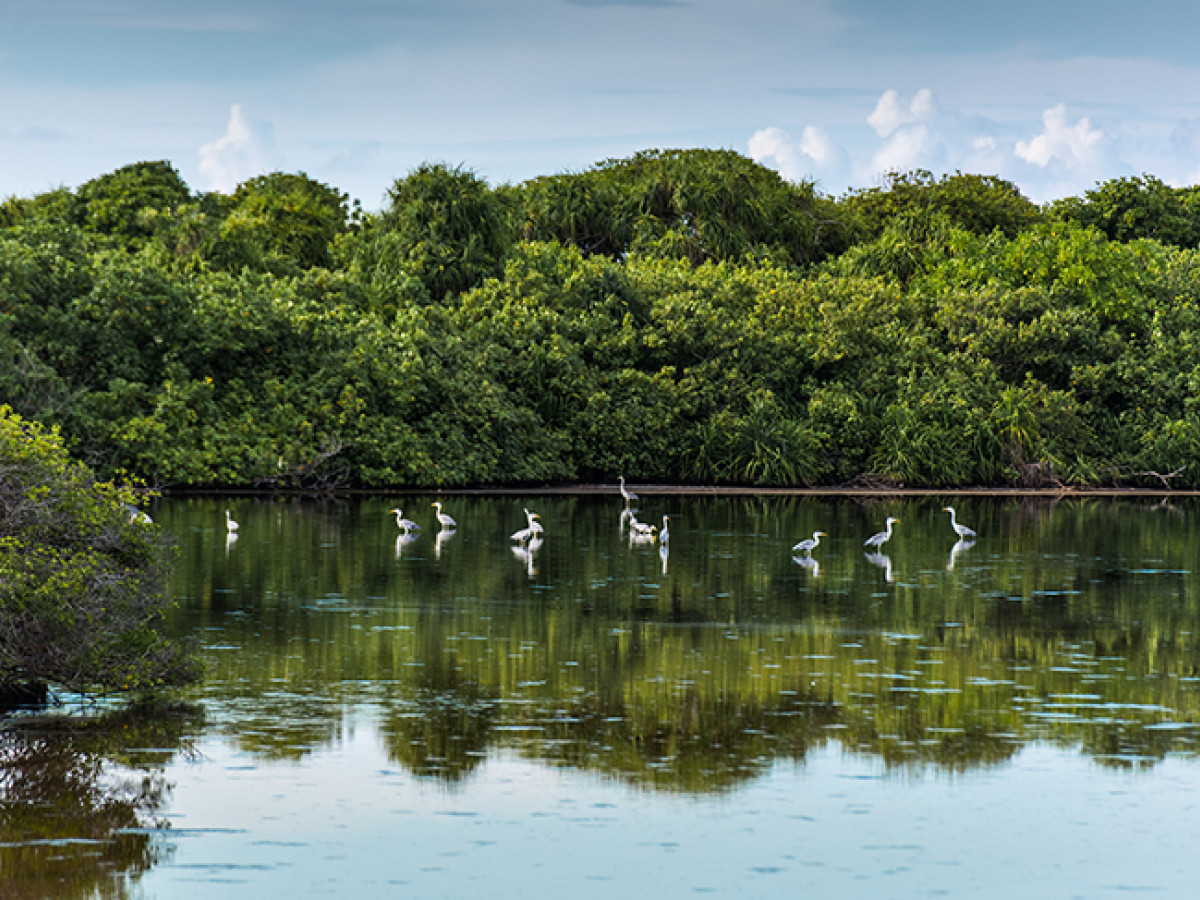 The heart of Maldives lies in the South. Addu City, the most southern atoll in the country is one of the two newest spots on UNSECO Biosphere Reserve, declared yesterday after the government nominated in 2019.

Addu Atoll is steeped in history and culture, home to remnants of the British colonial endeavour, a unique dialect and some of the country’s most esteemed scholars and businessmen. Addu Atoll hosts the second-largest wetlands area in the Maldives. The Addu Nature Park encompasses the beautiful Eydhigali Kilhi wetlands and protected Koattey area in Hithadhoo Island. The park features charming piers extending out to the lakes, mangroves and scenic cycling routes through the lush vegetation of the wetlands. 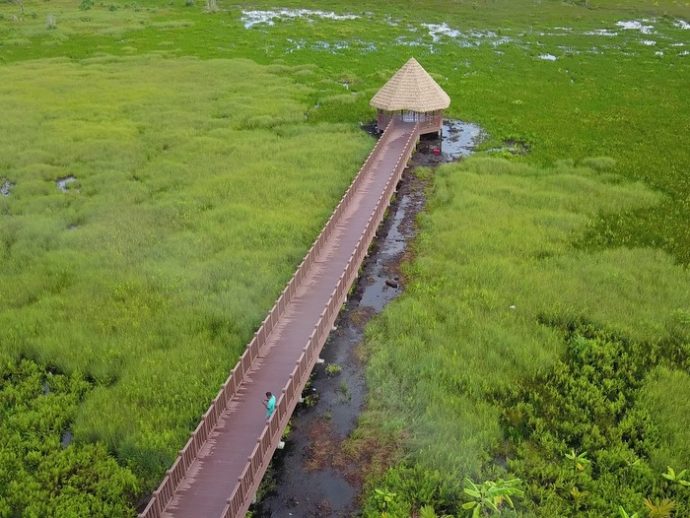 One of the most famous islands in the Maldives for its beauty and historical importance, Fuvahmulah is the second nearest atoll to the Equator and the first atoll in the Southern Hemisphere. Being a one-island atoll itself, Fuvahmulah has many distinctive features which make the island unique.